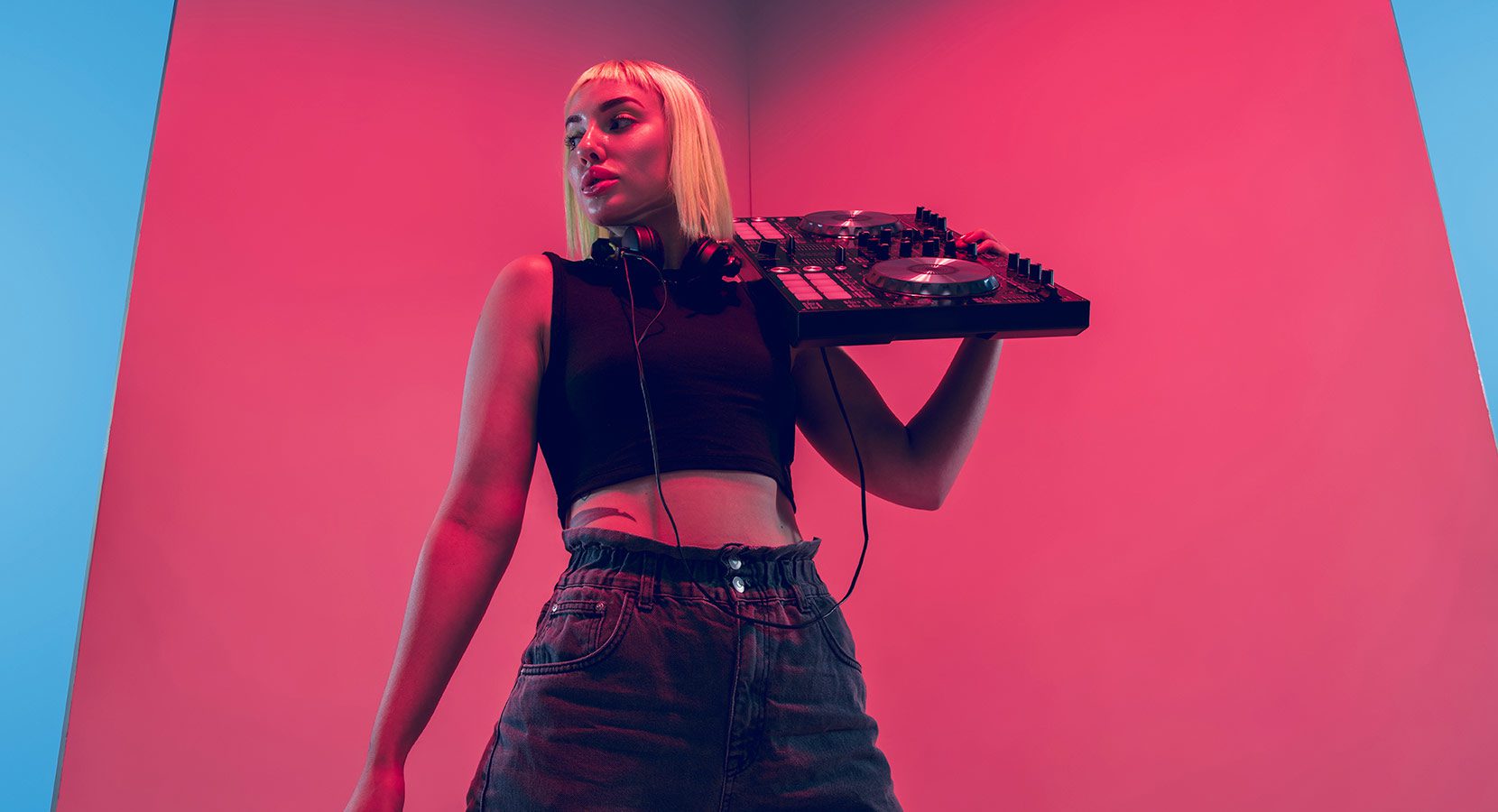 Recently a Christie’s art sale became the highest auction in history. The sale included works by Jackson Pollock, Roy Lichtenstein and Jean-Michel Basquiat, among others and in total generated $495 million. The sale established 16 new world auction records, with nine works selling for more than $10m (£6.6m) and 23 for more than $5m (£3.2m). Christie’s said the record breaking sales reflected « a new era in the art market ».

Lichtenstein’s Woman with Flowered Hat sold for $56.1 million, while another Basquiat work, Dustheads (top of article), went for $48.8 million.

All three works set the highest prices ever fetched for the artists at auction. Christie’s described the $495,021,500 total – which included commissions – as « staggering ». Only four of the 70 lots on offer went unsold.

In addition, a 1968 oil painting by Gerhard Richter has set a new record for the highest auction price achieved by a living artist. Richter’s photo-painting Domplatz, Mailand (Cathedral Square, Milan) sold for $37.1 million (£24.4 million). Sotheby’s described Domplatz, Mailand, which depicts a cityscape painted in a style that suggests a blurred photograph, as a « masterpiece of 20th Century art » and the « epitome » of the artist’s 1960s photo-painting canon. Don Bryant, founder of Napa Valley’s Bryant Family Vineyard and the painting’s new owner, said the work « just knocks me over ».

How To Gain The Power To Create Intense Musical Emotion

How To Gain Music Fans And Build Promoting Skills

This area can contain widgets, menus, shortcodes and custom content. You can manage it from the Customizer, in the Second layer section.